Which Dog Breed Bites The Most

At Sawan & Sawan, we love dogs. While the vast majority of dogs are gentle and loving, some breeds do tend to get a reputation for aggressive behavior and unfortunate incidents involving injuries. Many of the statistics surrounding dog bites won’t surprise you, but other information may be unexpected to you. Since all dogs are not the same, it’s always wise to exercise extreme caution around unfamiliar dogs. This is especially true when children are involved. Finally, if you or a loved one have been involved in a dog bite injury, call the family of lawyers at Sawan & Sawan today.

As personal injury attorneys, at Sawan & Sawan, we realize – all too well – that dog bites can be both traumatic and extremely painful. Our family of lawyers have extensive experience representing victims of dog bites – and ensuring that the responsible party is held to account for the damage caused. If you have a question about your rights after a dog bite injury, call our family of personal injury lawyers today at 419-900-0955 or toll free at 1-866-INJURY-0 (zero).

First off, let’s be clear that any animal can be unpredictable, and the numbers below don’t mean that all dogs of that breed are dangerous. There are plenty of friendly and well-adjusted dogs of each of these breeds. In that same vein, theoretically any dog or other animal carries some risk of injury to humans. Dogs not known to commonly bite humans may still do so. To put it in perspective, in 2017, there were about 90 million dogs in America, and only 4.7 million dog bites. However, statistics do show that certain breeds seem to be more prone to causing serious injury or death. Much of this has to do with physical ability, as well as propensity of the breed. Every year, the Center for Disease Control, publishes a list of statistics relating to dog bites in the United States. According to this publication, these are the breeds that bite the most:

Physical strength of a dog bite also factors into the severity of injuries that are caused in an attack. Below are the top 12 dogs with the strongest bites in terms of PSI (pounds per square inch).

In 2014, according to the CDC, The insurance industry paid more than $530 million in dog bite related claims. At Sawan & Sawan, our family of lawyers has extensive experience helping victims of dog bites recover after an injury causing dog bite. Many people are hesitant to pursue a claim after a dog bite – out of concern that the owner of the dog will solely bear the financial fallout of paying compensation. However, as the numbers show, this is rarely the case – as homeowner’s insurance frequently pays these type of claims. 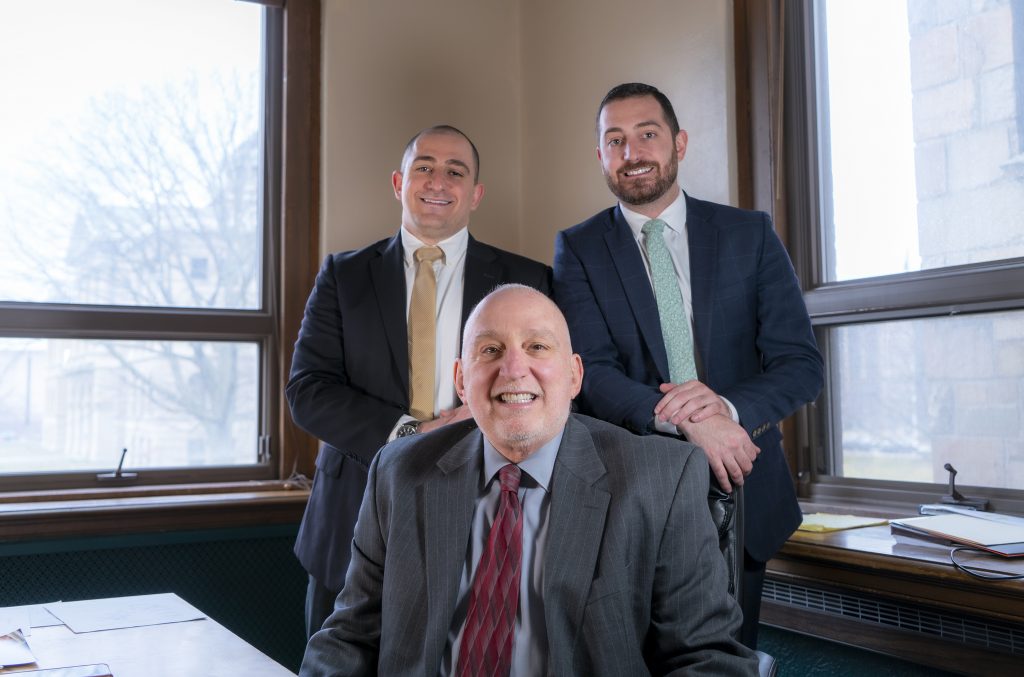 Injured in a Car Accident?

We Are Here to Help

Tips to Protect your Children from Dog Bites

Unfortunately, when it comes to dog bites, the statistics show that children are disproportionately affected by injuries. This is due to a number of factors, including size and lack of inhibition around dogs. However, there are some steps you can take to keep your children safe from dog bite injuries. For families with small children, we recommend:

If you or a loved one sustained injuries to a dog bite, you have rights under Ohio law. Our attorneys at Sawan & Sawan will assist you in pursuing the responsible party, which could be the dog owner’s insurance company.

Please contact our firm by calling 419-900-0955 or toll free at 1-866-INJURY-0 (zero) today. Our family of personal injury Attorneys is here to answer your questions, review your situation and explain to you any legal issues and remedies.