2018 was another huge year for rideshare services – as companies like Uber and Lyft continue to disrupt the broader mobility market. It’s been a little over 5 years since passengers all over America started reaching for their cellphones to hail a ride – and the adoption of this technology has been swift.

Uber says it has over 2 million drivers globally – serving an estimated 75 million active users. These number have grown over 30 percent per year since 2016. In contrast, the second biggest rideshare company – Lyft – has 1.4 million drivers and an estimated 18.6 million active users. Lyft alone is responsible for 1 billion rides. These staggering numbers beg the question, what happens in the event of a car accident?

In the early stages of ridesharing, Companies like Uber and Lyft were notorious for working to avoid as much responsibility as a possible when it comes to accidents. They would keep drivers in an “independent contractor” status/ There were countless stories of these companies requiring drivers to file claims through their personal insurance first before the company’s policy. 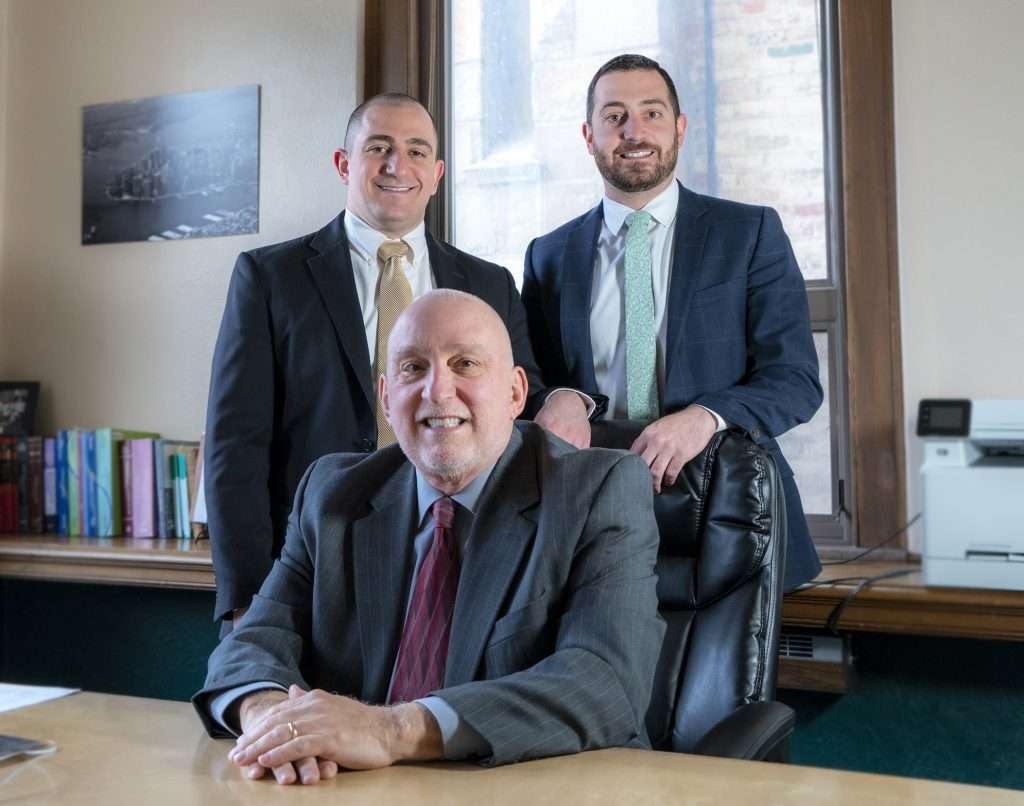 The risks for car accidents involving rideshare drivers is generally considered to be higher due to:

As a general rule, personal car insurance excludes situations in which you are using your vehicle for a commercial purpose – such as driving for a rideshare company. Since Uber and Lyft did not provide insurance at the early stages of the service – gaps in coverage were frequent after a car accident. This is because Your personal auto insurance policy may not provide coverage for you if you drive for a service like UberX. This is because personal car insurance policies have a list of exclusions, and they often include “driving-for-hire.” If you are driving for UberX or a similar service, you should check with your insurance company to confirm whether your policy covers this “commercial driving.” If it does not, you will want to consider purchasing supplemental commercial auto insurance, though for many part-time drivers, this may not be financially feasible. When insuring your vehicle, we give our clients the general advice that you should read and understand your policy with an eye to determining whether the insurance company has this exclusion. Give us a call if you’ve been in a car accident and are trying to determine whether insurance will cover you or your family. If you are reading this before purchasing insurance, it may be beneficial to have your agent show you the language in the applicable sections of the policy. Speak with an experience car accident lawyer today to help determine whether you and your family will be covered by insurance. Remember without that protection, you leave you and your family in a very vulnerable position in which there will be no recovery for an accident caused by you.