In the early morning on Friday, August 30th, 2019, a truck driver carrying an oversized load hit the Claycraft Road overpass of I-270 in Gahanna, Ohio. 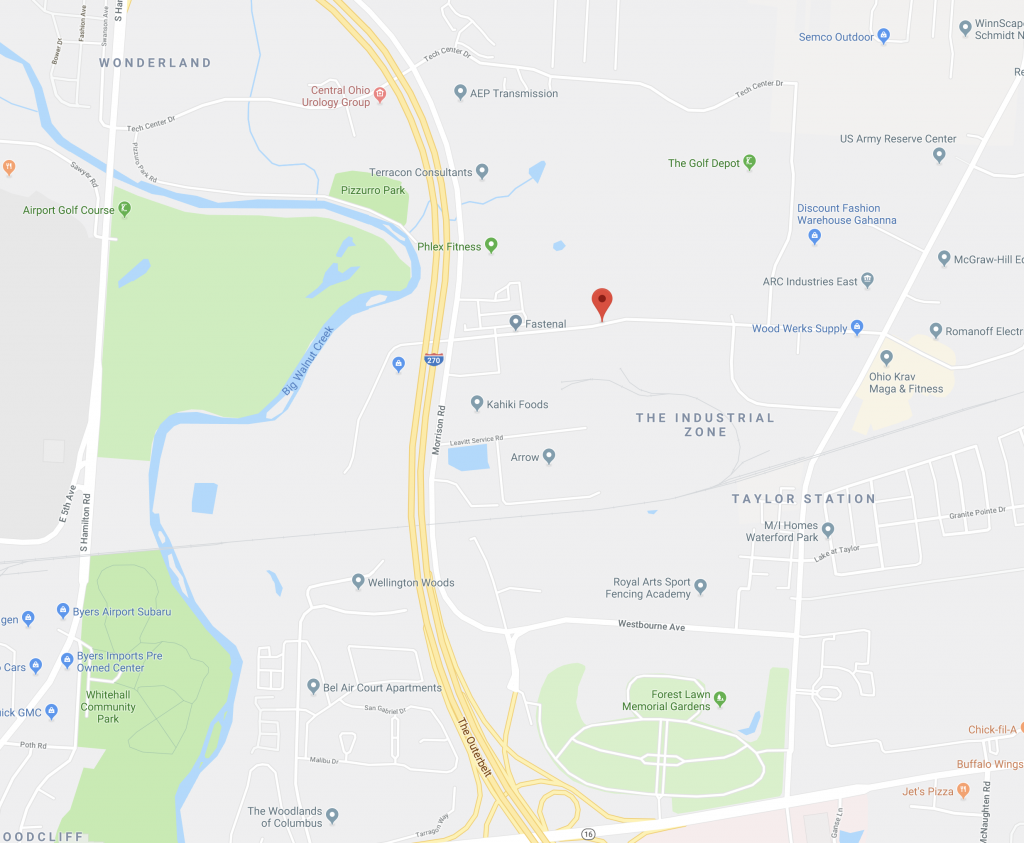 NOW: I-270 NB on the east side closed b/t Broad and Hamilton after deadly crash. Large bin being hauled by semi appears to have struck a bridge, falling off trailer and colliding with 2 vehicles. 1 person killed. pic.twitter.com/BYz87w1kpQ

Upon hitting the overpass, the load fell off the trailer and hit two cars. While one driver was uninjured, one driver was fatally injured in the accident.

The driver that was killed has been identified by local police as Muhammed Mubaraka, 38, of Blacklick, Ohio.

Police have identified the driver of the truck as Cody Dee Weathers. At the time of the fatal accident, he is reported to have been driving for DD&S Logistics headquartered in Annapolis, Maryland. Weathers has been charged with aggravated vehicular homicide and faces up to five years in prison if convicted.