On November 5th, 2021, at Travis Scott’s Astroworld show in Houston, Texas, 10 attendees dies and hundreds were injured. The injuries and death were caused by a massive crowd swell and stampede from the 50,000+ attendees.

Due to the injuries and death, rapper Travis Scott has been named in almost 400 lawsuits. Among the other defendants are Live Nation, its subsidiary, Scoremore, the Harris County Sports and Convention Corporation and more. Rapper Drake, who shared the stage with Scott on the day of the accident has also been sued.

On February 2nd, 2022, a Texas Judicial Panel on Multidistrict litigation granted a joint motion from all parties to combine the lawsuits for all pre-trial proceedings. This means that, at least for the early stages of litigation, all of the nearly 400 suits will be heard by one judge.

Since there are over 2,800 alleged victims, this move should streamline the case processing and make it simpler to negotiate a global settlement – as all the stakeholders will be in one Court. However, all combined, the suits seek billions of dollars in damages due to alleged negligence on the part of Travis Scott, Live Nation and the other named defendants.

Should the cases not remain consolidated, we expect that the wrongful death cases will proceed first in what is often referred to as a “bellwether” case in litigation circles. Just was a “bellwether” sheep is seen as a predictor of where a flock of sheep go, a big early verdict can help to predict the other subsequent cases and generate settlement leverage for other Plaintiffs. 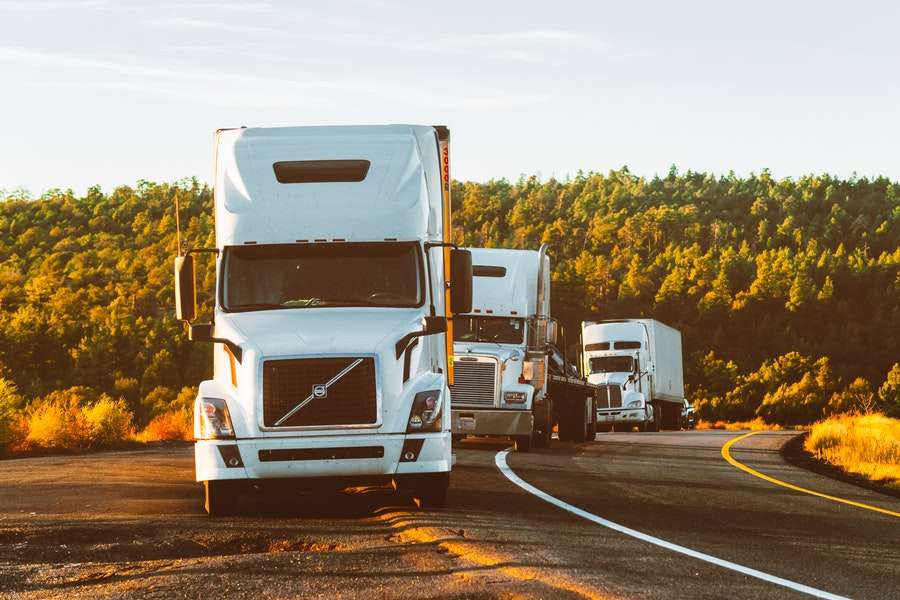