Whenever you or a loved one is injured due to the carelessness or negligence of another, it is vitally important that you understand how the law allows you to recover compensation. At it’s most general, personal injury cases are resolved in one of two ways:

In this article, we will discuss that primary differences between these two options in an effort to provide you with a better understanding of the pros and cons of each strategy. Before proceeding with any option, however, it is always wise to speak to a personal injury attorney first.

In the typical personal injury case, the first step is to make a claim to any and all insurance companies involved. In some circumstances, this can be starting claims with as many as 3 or more insurers – depending on the unique factors involved. An insurance claim is a formal request to an insurer to compensate you for the injuries or losses you suffered due to a personal injury or car accident.

When a claim is made, the insurance company will assign a staff member – called an “adjuster” – to investigate the claim. In doing so, the adjuster will determine the following factors:

Because of the importance of documenting, evidencing and arguing the above points – it is critical that anyone seeking to make an insurance claim contact a qualified insurance lawyer immediately. Our team of lawyers ensures that all communication with the insurance company is thorough and timely – ensuring your claim is processed in a smooth and orderly fashion.

Often times, we determine that an offer made by an insurance company to settle a personal injury claim is too low and inadequate to properly compensate an injured victim. Other times, an insurance claim is outright denied. In these circumstances, a personal injury lawsuit may be your only option. When this occurs, you will often directly sue the at fault party (known as the “tortfeasor”), though they are likely to be represented by the insurance company’s attorney. In a personal injury lawsuit, the case will either be settled during the litigation process, or the matter will be tried to a judge or jury.

If a trial is necessary, both sides will argue their respective positions. The jury or judge will be the ultimate decision maker as to whether the at fault party caused the injuries at issue. The fact finder will also be the one to decide how much to award the injured victim.

As our family of lawyers explained in this post, whenever you are injured due to the carelessness or negligence of another, you are often legally entitled to various types of compensation. This routinely includes both economic and non-economic damages (i.e. pain and suffering). These damages are the most frequent in a car accident or personal injury matter: 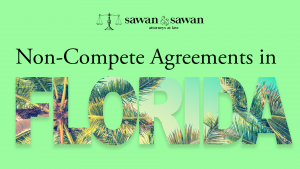 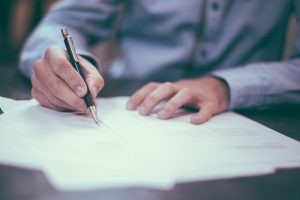 The Statute of Frauds in Contract Law When contract lawyers analyze the statute of frauds, they usually are focused on the specific statute in whatever 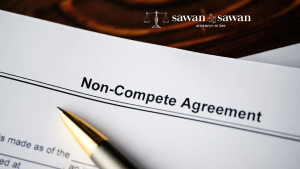 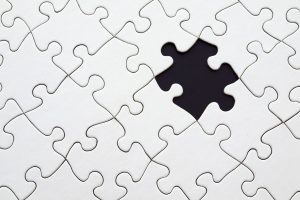 The Difference Between Independent Contractors and Agents From an agency law perspective, independent contractors and agents are different in very meaningful ways. When we look 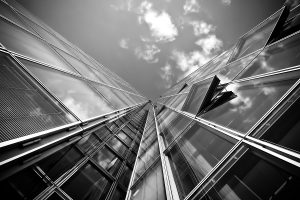 Are Employers Liable for Employee Actions? Whether or not an employer is liable for the actions of its employees is essentially an agency liability problem.

https://www.youtube.com/watch?v=P8Pc-TGr34c If you’ve been in Downtown Toledo recently, you may have seen hundreds of new electric bikes and scooters throughout the City. The City of

What Happens to Car Insurance After Moving Out of State?

What Happens to Car Insurance After Moving Out of State? How do you handle your car insurance when you move out of state? Changing your

Protect Yourself From Car Accidents with Uninsured Drivers 0 % Percentage of Ohio Drivers Estimated to Be Uninsured So you get into a car accident,