Authorities in Harris County, Texas have announced that two people were killed in a Tesla crash on Sunday, April 18th, 2021. While car accident fatalities are unfortunately rather common on America’s roads – this fatal car accident stands out because initial reports stated that “no one was driving” the fully electric 2019 Tesla at the time of the car accident. This makes this car accident the first known fatality involving an autonomous vehicle without anyone in the driver seat. As a result, this fatal accident raises a whole host of practical safety and technical legal concerns for the victims of this specific accident – and owners of self driving or electric cars more widely.

In July of 2018, Federal Investigators began sounding the alarm about the likelihood of “re-ignition” of fires due to the lithium ion technology contained in electric vehicles. In essence, government regulators were growing increasingly concerned that the lithium ion contained in electric vehicles was at risk of continually reigniting after it was initially put out by first responders. This creates a huge additional risk to trapped car accident victims, as well as first responders on the scene of a car accident involving one of these cars. When writing to explain the circumstances of the car accident that gave rise to these concerns, regulators with the National Transportation Safety Board explained as follows:

“The Fort Lauderdale Fire and Rescue Department arrived at the crash scene and found the Tesla fully engulfed in flames. They extinguished the vehicle fire using 200–300 gallons of water and foam. Small portions of the lithium-ion high-voltage battery had separated from the vehicle, and—though there was no visible fire—they applied water and foam to the debris. During the loading of the car for removal from the scene, the battery reignited and was quickly extinguished. Upon arrival at the storage yard, the battery reignited again. A local fire department responded to the storage yard and extinguished the fire.”

The recent fatality involving a reportedly self-driving Tesla in Texas illustrated the uniquely dangerous characteristics of lithium ion based vehicles. According to local news reports, first responders dumped over 30,000 gallons of water over 4 hours in order to fully extinguish the fire, as the battery continually reignited. Per reports, authorities tried to reach out to Tesla for information on mitigating the re-ignition issue, but it’s unclear if they received any assistance.

Liability in Self Driving Car Accidents

Self driving vehicles are on the cutting edge of technology. As is often the case with such burgeoning technologies, the law is often slow to respond and develop. Historical concepts of negligence and liability will quickly become obsolete as self-driving technology further permeates America’s roads and the recent deaths in Texas start to lay bare some of the issues involved.

According to reports, early data suggests that the car was driving at a high rate of speed, failed to make a turn, went off the road and collided with a tree. One of the men killed appeared to have been in the front passenger seat of the vehicle, while the other was in the back seat. Additional details are not known at this time.

However, it’s worth noting that as of this writing, there are at least 23 reported crashes involving auto-pilot under investigations from the National Highway Traffic Safety Administration. This crash is unique among those in that it is the first reported accident in which no person was in the front driver seat. Tesla has put out guidance admonishing people against operating the vehicle in autonomous drive mode without constant attention.

This fatal accident may prove to be a test case for how car accidents involving self-driving cars will be handled in the future. Perhaps an owner will be held liable in circumstances wherein they are using autonomous features without full attention? On the other hand, the law may seek to hold the manufacturer responsible for negligence in design or manufacturing? Lastly, it will be important to watch how the insurer’s involved handle this claim, as more policies are inevitably going to exclude coverage when a vehicle is operated in autonomous mode. 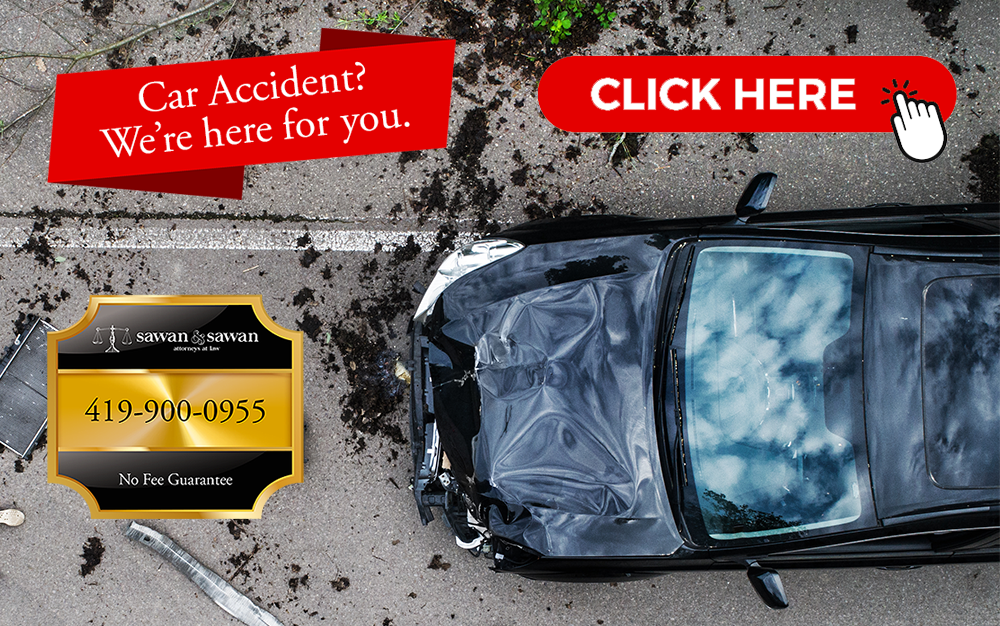 More Information About This Crash

If you are looking for additional information about this fatal car accident, our team of car accident lawyers have compiled a list of relevant resources. You can read more about this incident at the following links:

As with many aspects of intersections between law and technology, there are more questions than answers when it comes to insurance coverage for autonomous vehicles. Traditionally, car insurance follows a “driver.” In general, historically, determining the driver has been fairly easy – as one might expect. However, the proliferation of autonomous vehicles has flipped this paradigm upside down and has stretched the concept of a “driver” to the point that it is no longer useful. Thus far, this issue has been largely avoided by manufacturer’s of autonomous vehicles – which have paid out anonymous settlements to avoid negative publicity. However, this fatality stands to place this issue within much sharper focus. On one hand, Tesla has frequently cautioned users from operating a Tesla in autonomous mode without full attention. It is yet to be seen if Tesla will use this past warning to point the blame at the two individuals that were a victim of this fatal car accident, or will otherwise step in to avoid the inevitably bad publicity this accident – and an ensuing insurance denial – could create.