According to the Ohio Distracted Driving Task Force, 58 people were killed, 493 were seriously injured and over 7,000 were injured in nearly 14,000 distracted driving accidents in 2017, Distracted driving is under reported because it is difficult to prove unless an officer sees it or the driver admits to it. Drivers not only text but watch videos, scroll through social media or engage in internet “surfing”.

COLUMBUS (FOX19) - An Ohio lawmaker introduced legislation this week that would allow police to stop and ticket motorists who they see using cellphones and other electronic devices while driving. State Rep. Mary Lightbody (D-Westerville) says her proposed legislation would increase safety on roads by making it a primary offense to use handheld electronic devices while operating a motor vehicle.

To combat this, State Rep. Mary Lightbody (D-Westerville) an Ohio lawmaker has introduced legislation that would allow the police to stop and ticket motorists who they see using cellphones and other electronic devices while driving. If enacted, this law would be a “primary offense” rather than the current law which establishes only a “secondary offense” under O.R.C. 4511.204. Under this statute, police have to see you commit a primary offense like speeding or weaving before they can cite you for using a device. In fact, Ohio is one of only four states where texting while driving is not a primary offense.

In addition, on October 29, 2018 House Bill 95 became law. This law is aimed at cutting down on distracted driving in Ohio. Specifically, police will no longer have to prove a driver is texting, but only that a moving violation has occurred and the driver was distracted at the time. The Ohio Department of Public Safety feels this will be a significant deterrent and an effective tool for law enforcement.

Under this law, any writing, sending or reading text messages as well as using a cell phone for the internet while driving will be illegal. In addition, holding pets while driving will also be a violation. For the first offense, the violation will be a misdemeanor. If a driver is convicted of a second offense within a year or if a violation of this law results in a vehicle collision with personal injury, the offense will be a third degree misdemeanor. This law also requires an enhanced fine of up to $100, in addition to existing moving violation fines incurred, for those drivers who commit a specific traffic violation while distracted. In lieu of the $100 fine, a violator may complete a one-hour distracted driving course. The offender would have to pay the fine and then submit proof of completion of the course for reimbursement.

With this new law, a police officer would look for any activity that would be distracting to the driver. For example, using a hand held device like a cell phone, or engaging in any activity not necessary to the vehicles operation which impairs the driver’s ability to drive safely. That would include but not be limited to: putting on makeup, eating a sandwich, drinking coffee, holding a dog on your lap or navigating with your GPS. You could of course use your bluetooth or some other hands-free instrument. Sending or receiving a text message will take a driver’s eyes off the road for about 5 seconds. At a speed of 55 miles per hour, would be like driving the length of a football field with your eyes closed. 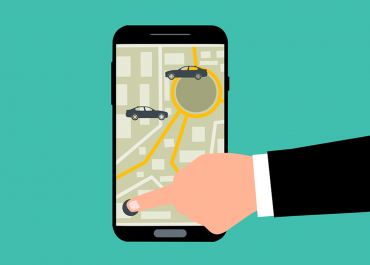 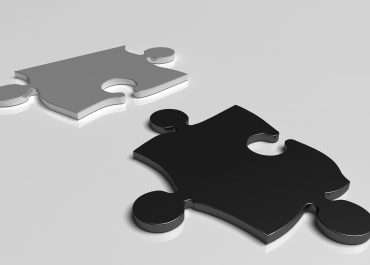