In a previous article we discussed the caps on damages in a personal injury case.  To reiterate as to non-economic damages the amount of compensatory damages loss is capped at the greater of $250,000 or an amount that is equal to three times the economic loss, as determined by the jury, not to exceed $350,000 per plaintiff or a maximum of $500,000 for each occurrence that is the basis of the tort action.  R.C. 2315.18(B)(2). Those caps have been applied and upheld in many cases. For example, in Simpkins v. Grace Brethren Church of Delaware, Ohio Slip Opinion 2016-Oh-81189, the Ohio Supreme Court held that Ohio’s tort reform caps were constitutional when applied to a case brought on behalf a minor who was a victim of a sexual assault.

On appeal Jessica and her father argued that the tort reform caps on noneconomic damages were unconstitutional when applied to minors because they suffer far more long-term consequences from the emotional damages of a sexual assault than they would from any “economic” damages. The Court rejected this argument, finding that there may be a set of circumstances where the statutory damages caps would prove unconstitutional, but the law as applied to the facts before us is constitutional.

While the court’s decision in Simpkins offers strong support for the continued application and enforcement of Ohio’s damage caps, especially in cases concerning sexual assault, it should be noted that the Courts decision was far from unanimous. The plurality opinion included two votes in favor of the decision, one concurring opinion in judgement only with a separate opinion, two dissents, and two votes to dismiss the appeal as improvidently 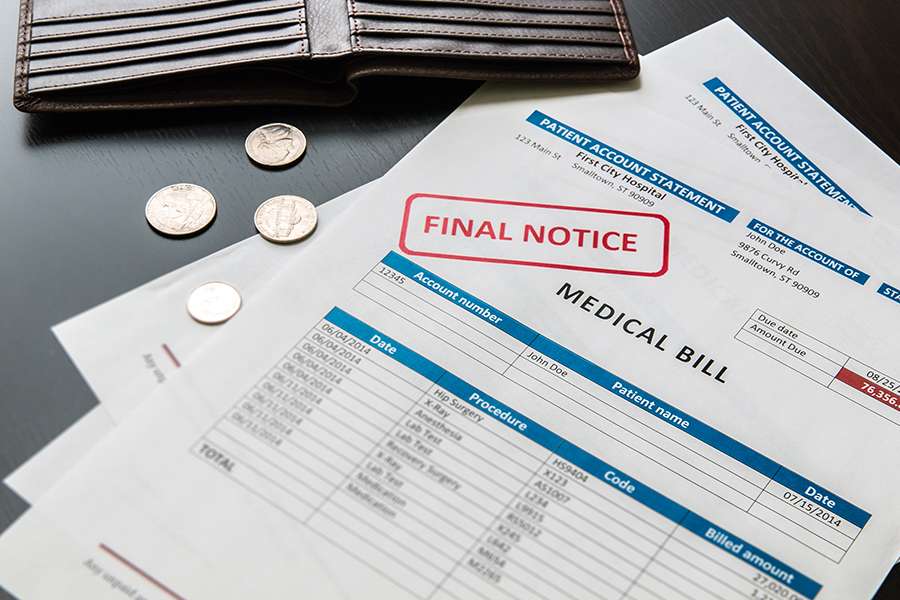 Damage caps do not apply, however when the noneconomic loss is for “permanent and substantial physical deformity, loss of use of limb, or loss of an organ system or for permanent physical functional injury that permanently prevents the injured person from being able to independently care for self and perform life-sustaining activities. R.C.2315.18(B) (3) There has not been however many cases applying these types of exceptions.

In Sheffer, the plaintiff raised product liability claims against Novartis Pharmaceuticals claiming that her use of the defendant’s prescriptions drug Zometa caused her to develop osteonecrosis of the jaw, which ultimately caused her jaw to break. During her lawsuit, she testified that the bone had fused but would “never be perfect”, and that she experienced significant jaw pain. She also testified that the injuries to her jaw permanently impaired her ability to care for herself. She indicated that she ate raw vegetables and other hard crunchy or very chewy foods. She conceded, however, that she could chew meat and can generally bathe and dress herself, cook, care for her house, and several grandsons, chickens, and horses.

In light of this testimony, Novartis filed a motion for summary judgement arguing that plaintiff’s recovery of noneconomic damages should be capped by the limits set forth in Ohio Revised Code allows Section 2315.18 (B)(2) and that the catastrophic loss exceptions do not apply as a matter of law. Plaintiff responded that these issues should not be decided by the court prior to trial but should be presented to the jury for a determination as to whether one or more of the exceptions apply. She cited Bransteter v Moore, No 3.09-cv-2 2009 WL 152317 (N.D, Ohio, Jan.21.2009) in which the court held that a surgical scar could constitute a deformity and wanted to decide the matter after hearing testimony, and Ohle v DJO, NO 1.:09-cv-2794,2012 WL 4505846 (N.D Ohio September 28, 2012) In which the court (somewhat remarkably it seems) similarly held that the question of whether problems resulting from shoulder surgery were a deformity should be determined by the jury.

The Sheffer Court noted, however, that Section 2315. 18(E)(2) expressly allowed these issues to be determined by the court on summary judgement, relying on two recent Ohio federal court decisions-one finding that as a matter of law loss of vision in one eye did not constitute a deformity and the other holding that a modest scar  and spinal cord compression also did not constitute a deformity. Applying these cases to plaintiff’s testimony, the court granted defendant’s summary judgement motion and held that non-economic damages limits applied precluding plaintiff from application of the catastrophic loss exception.

The permanent injury exception will get more thorough treatment from the courts as these types of cases weave their way through the legal process. Presently we only have a handful of cases to rely on. Some more generous to plaintiffs while others favor defendants. Pretrial discovery is essential in these cases. The resolution of these cases will more often than not rely on testimony.  If not thoroughly developed, the injured victim will be left to the application of the legislative caps on damages irrespective of any jury award.