How Did the Accident Happen?

The family of a woman killed as well as injured victims in a parasailing accident sued the parasail boat’s captain and his company Lighthouse Parasail Inc (Lighthouse) in Monroe County Circuit Court. The tragic accident occurred during the Memorial Day weekend in the Florida Keys involving a mother, her son, and nephew. They were on a parasailing excursion when they encountered bad weather. The boat captain assured them that it was alright to parasail in spite of the oncoming storm. While parasailing, a strong gust of wind caused by the storm “pegged” the parasail. In essence, the parasail was controlled by the weather rather than the towing boat. It prevented the towing boat from operating safely as it acted like a sail. With the parasail pegged, the boat captain intentionally cut the line tethering the three victims. They immediately fell into the water and were dragged by the parasail across the water. They ultimately violently collided with a bridge. The force of the impact  sent them into a piling.  A nearby boat captain who saw the collision, assisted the three victims by cutting them out of their harnesses.

Who Was Injured in the Accident?

The mother was pronounced dead at the scene when she reached the shore. Her son suffered minor physical injuries while her nephew was air flighted to a Miami Hospital.  He is undergoing additional plastic surgeries to repair the damage to his face. They both are dealing with post- traumatic stress disorder (PTSD) and will need counseling. Earlier, family members had completed one successful parasailing. They took photos of the inclement weather before the last flight. These photos contradict the idea that the strong gust of wind came up suddenly. Other vessels came in earlier that day because of the strong winds and developing storm.  The boat captain knew this but still continued parasailing with the victims. 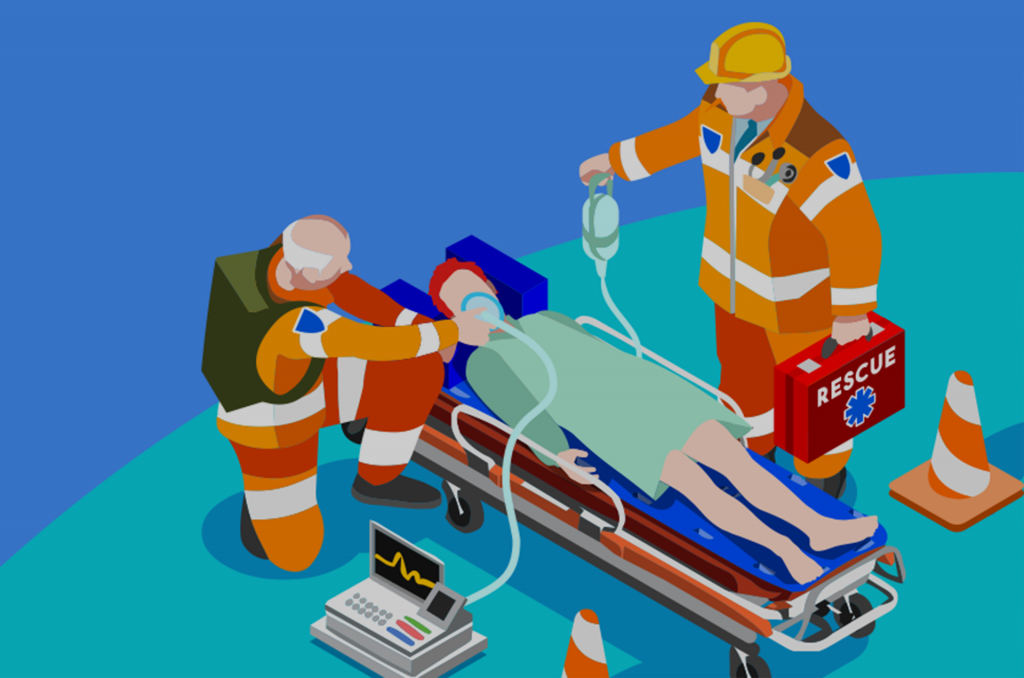 The Lawsuit was Filed

As to the claims, the victims allege that Lighthouse failed to adequately monitor the weather, failed to give adequate and appropriate safety instructions and emergency briefings, failed to have proper equipment onboard, failed to stop a parasail flight in unsafe weather, and failed to provide alternative emergency procedures other than cutting the tether line. The lawyers for the victims have cited Florida Statutes Section 327.375 for support of the lawsuit. This statute governs commercial parasail operators. It lists all the equipment a vessel is required to have onboard. These regulations have been in place since 2014.  The lawsuit alleges that Lighthouse violated numerous phases of the safety features in place to prevent a tragedy like this. Both the boat captain and the company were negligent and violated the statute in allowing the three victims to parasail hundreds of feet in the air with the inclement weather. The violation of this statute also creates second-degree misdemeanor criminal charges. 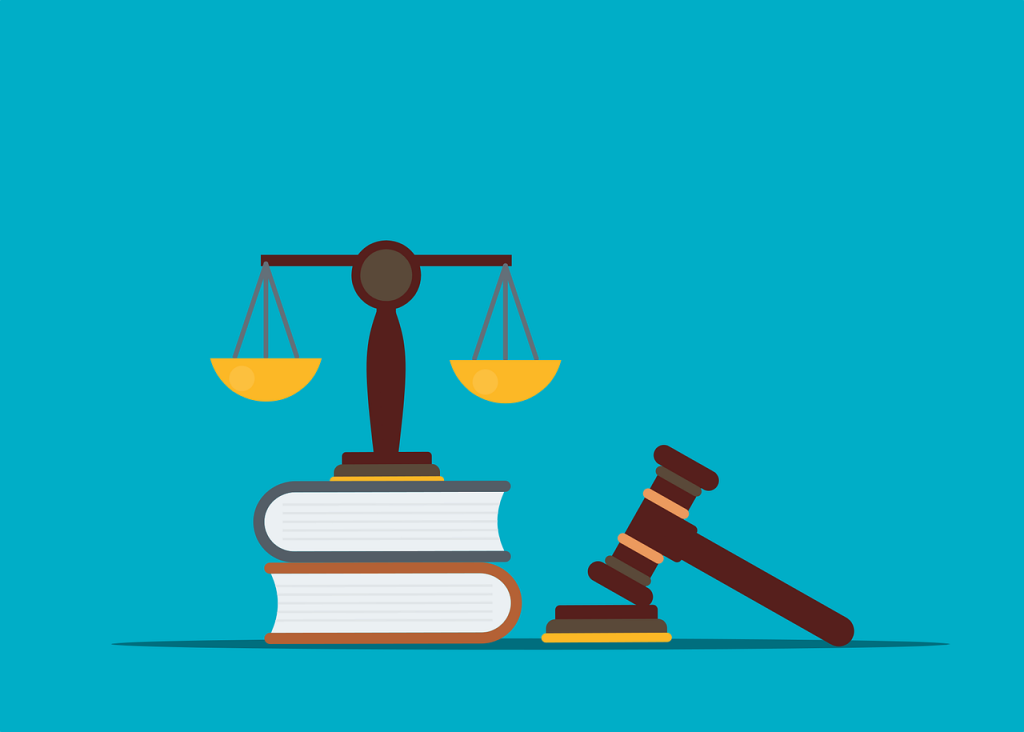 Assumption of the Risk Doctrine in Injury Lawsuits

The Defense may raise the “ assumption of the risk”  doctrine against the victims. This doctrine stands for the proposition that if the victims were injured after knowingly and willingly accepting the risk of their conduct, they may not be able to recover compensation. They knew the weather was bad and had even  asked the boat captain to consider canceling. Rather than canceling and relying on his opinion, they went ahead with the excursion. Finally, the victims may have signed a waiver of liability against the boat captain and Lighthouse. This waiver would  be a defense in the lawsuit, again preventing them from compensation.