Our family of lawyers is from Toledo, Ohio – and we’re proud to have offices in the heart of Downtown. Our offices are conveniently located within 2 blocks of the Lucas County Court of Common Pleas, the Federal District Court for the Northern District of Ohio, the Toledo Municipal Court and Toledo City Hall @ One Government Center.

Our offices are located at:

Founded in 1833 on the West Bank of the Maumee River, Toledo is a city in Northwest Ohio that is home to over 600,000 people. Toledo is the sixth largest City in Ohio and the 72st largest in the United States.

The Downtown core has seen extensive growth over the last decade – with new parks, attractions and corporate headquarters springing up. We are proud to be a part of the renaissance of Downtown. 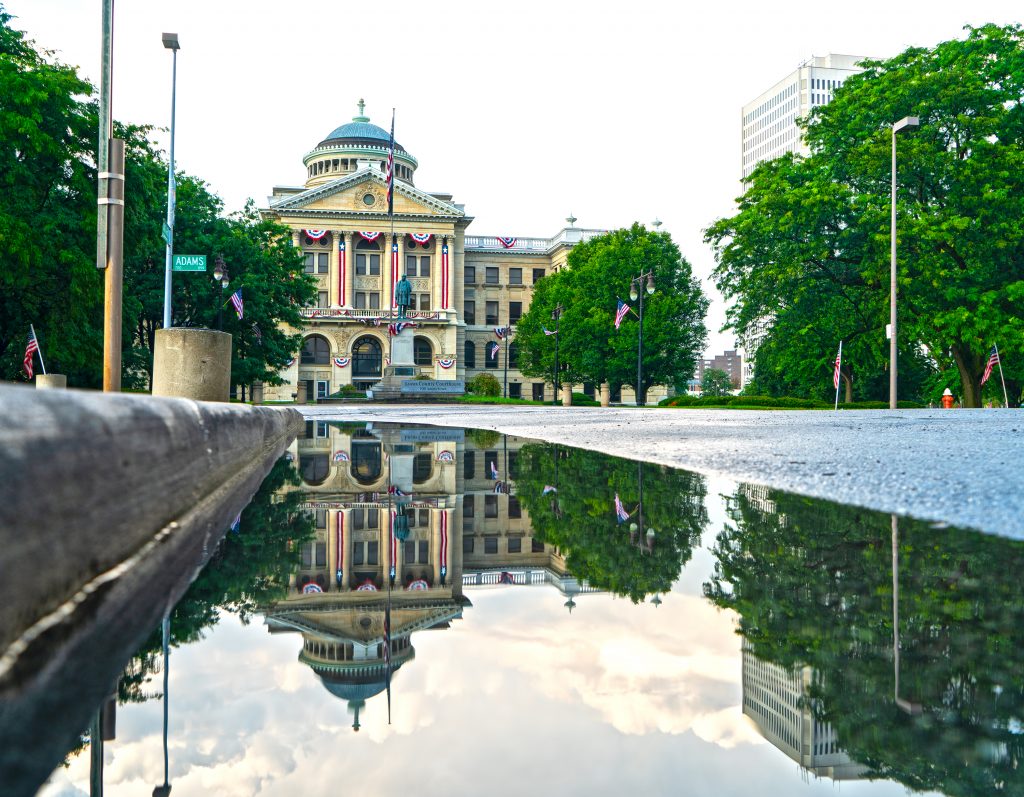 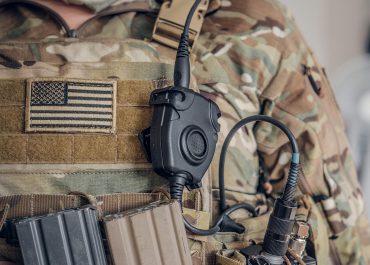 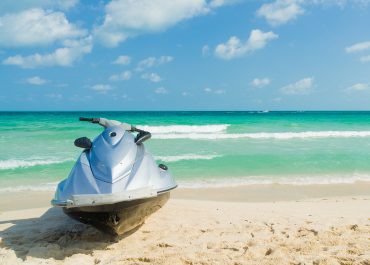 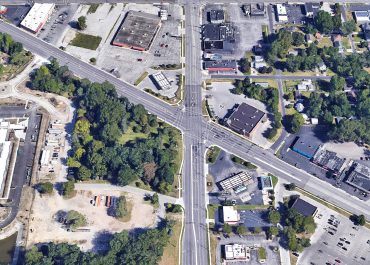 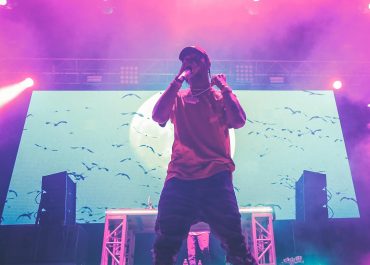 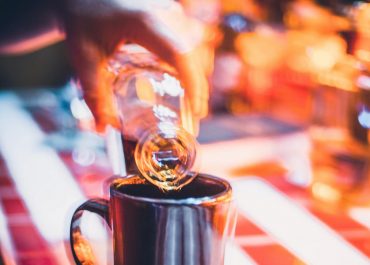 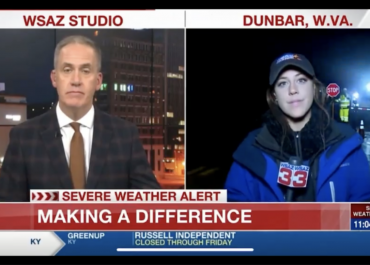