Looking for a To-Go Drink in Downtown Toledo? Here's What You Need to Know.

As a general rule, open containers of alcohol in public are not permitted in Ohio. However, in 2015, the Ohio Legislature passed a law stating that:

On April 30th, 2015, Ohio Revised Code 4301.8 was passed allowing cities with populations of more than 35,000 to create one entertainment district, or outdoor refreshment area, where people may legally walk outside with open containers of alcohol. Cities (Like Toledo) with more than 50,000 residents may create two areas. In larger cities, the districts could not be larger than half a square mile.

The law imposes certain criteria in order for an area to qualify. These qualifications include: 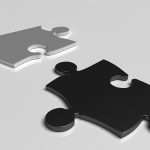 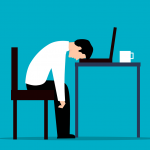