In January of 2020, the Georgia Court of Appeals in the Second Division held that the insurance company does not have to raise underinsured/uninsured coverage limits unless requested. If you’ve been in a car accident, contact us today to speak with a Georgia Car Accident Lawyer.

In Hunter v. Progressive Mountain Insurance Company, the Court of Appeals of Georgia, Second Division affirmed the trial court order granting partial summary judgment in favor of Progressive Mountain Insurance Company (“Progressive”). The case involves a dispute as to whether or not when the insured requested an increase in the standard auto liability limits of their policy in September 2012, Progressive was obligated to offer an increase of the limits of their uninsured/underinsured motorist (“UM”) coverage to the statutory minimum coverage level as well.

In 2015, Jennifer Hunter was in an accident and suffered multiple personal injuries. The other driver was at fault and the case settled at the limits of the driver’s entire insurance policy of $100,000. This did not cover the entirety of the loss and so the insured sought additional coverage under her own insurance policy (this is known was underinsured/uninsured coverage).

The issue in the case, however, is that the insured had requested additional standard liability coverage in 2012. The Court holds that the Progressive is not obligated to offer them an increase in UM coverage even when they request an increase in standard coverage. It does not trigger a statutory duty to offer minimum coverage. Since the insured did not specifically request the increase in the UM coverage, Progressive was, in a way, off the hook with respect to Georgia law.

It is true that under Georgia law, all automobile liability policies have to contain some form of UM coverage. It will typically be at a minimum of $25,000 per person and $50,000 per accident unless the insured makes an affirmative choice for it to be less. This is established under OCGA 33-7-11(a)(1).

The insured in this case did not affirmatively request additional UM coverage when they upgraded their standard coverage. The Court reasoned that Georgia law only requests insurers to offer or provide minimum UM coverage when the policy is issued or delivered and not when it is renewed. Since the insured had renewed since inception of their contract, there was no new policy created since 2010 when they originally signed up. Essentially, the insurance company in Georgia is only required to offer UM coverage at the creation of the policy and once an insured has rejected the coverage, there is no further obligation to offer it for the life of that particular policy. A change in the existing policy does not re-trigger this obligation to offer UM coverage under Georgia law. 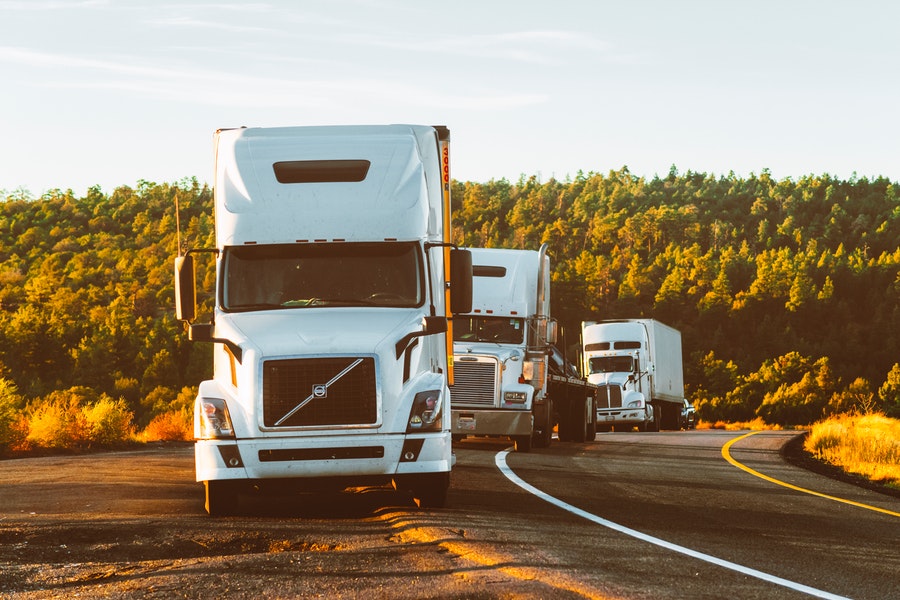 Does Your Insurance Cover You?

As Georgia personal injury lawyers, we have experience helping clients make sure they have adequate insurance. It is important to make sure your insurance includes certain coverage that may not be readily apparent. 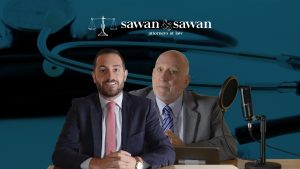 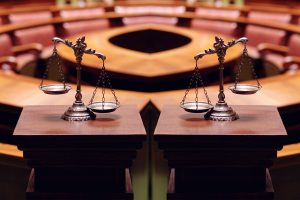 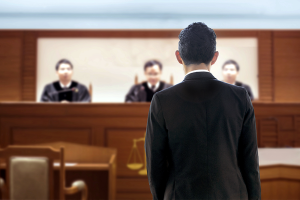 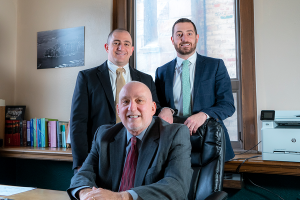 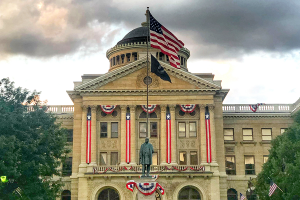 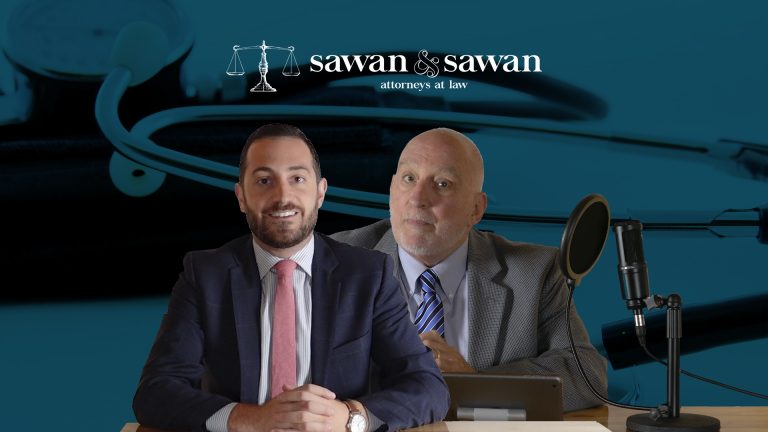 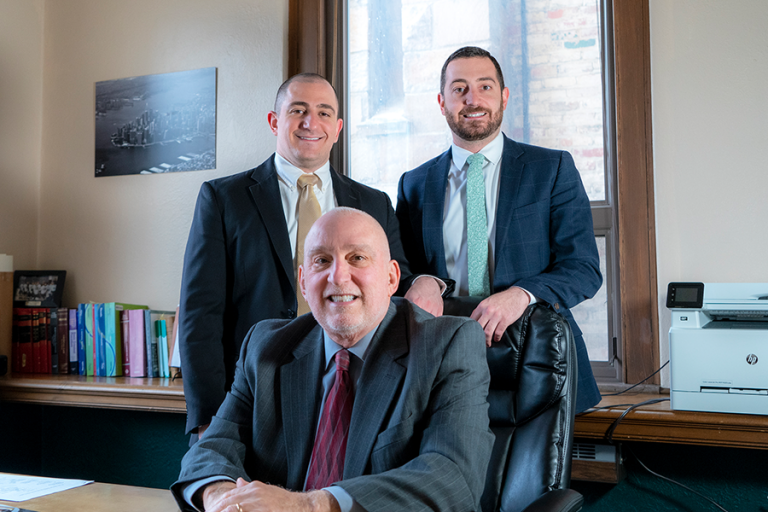 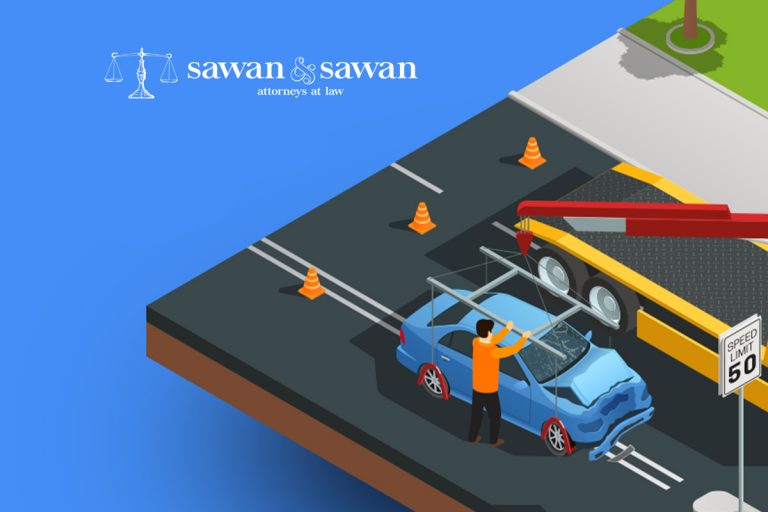 5 Things You Should Never Do After a Car Accident

5 Things to Avoid After a Car Accident If you or a loved one have been involved in a car accident, truck accident, motorcycle accident 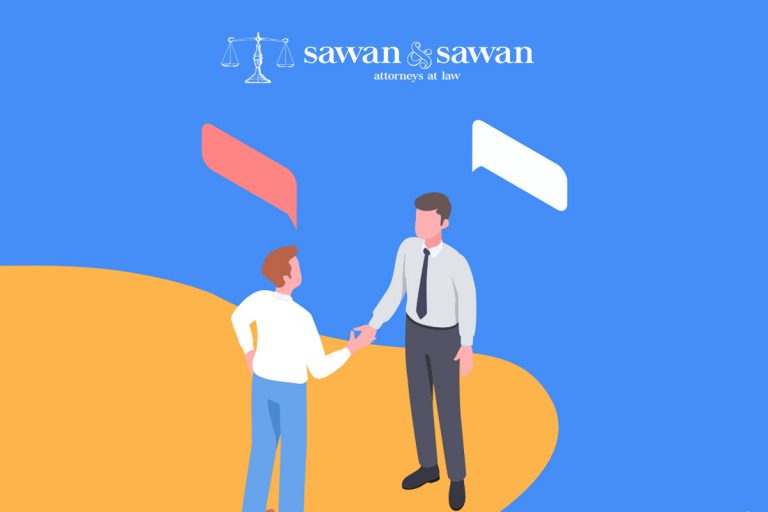 Study Shows Personal Injury Settlements are up to 3.5x Higher With a Lawyer

IRC Study Shows the Benefits to Hiring a Personal Injury Lawyer If you or a loved one have been involved in a car accident, truck