As much as we are animal lovers, we also understand that in certain instances, dogs can cause serious injuries to people. When this happens, the injured victim might have mounting medical bills or lost wages and need to seek compensation from the dog’s owner. These types of cases are based strongly on state law. With respect to dog bites in Georgia, the legal claims that result from the bite involve Georgia’s dog bite statute. The statute states that:

"A person who owns or keeps a vicious or dangerous animal of any kind and who, by careless management or by allowing the animal to go at liberty, causes injury to another person who does not provoke the injury by his own act may be liable in damages to the person so injured. In proving vicious propensity, it shall be sufficient to show that the animal was required to be at heel or on a leash by an ordinance of a city, county, or consolidated government, and the said animal was at the time of the occurrence not at heel or on a leash. The foregoing sentence shall not apply to domesticated fowl including roosters with spurs. The foregoing sentence shall not apply to domesticated livestock."

If you or a family member are injured by a dog, you may have recourse under Georgia law in holding the owner, harborer, or keeper responsible for your injuries. Insurance coverage for dog bite injuries will generally fall under the owner, harborer, or keeper of either a homeowner’s insurance policy or renter’s insurance policy. To recover compensation for an injury caused by a dog bite in Georgia, you have the potential legal claims to pursue and should call our offices as soon as possible to discuss your options.

If a dog bites you in the State of Georgia and you are injured, you may have a legal claim against the owner under Georgia’s dog bite statute. Bear in mind, there are a number of legal requirements that must be met under the statute. First, there must be careless management or the owner must allow the animal to go at liberty which results in the injury to the other person. Secondly, the injured person must not provoke the injury. Another very important part of Georgia’s dog bite law is that the owner must be keeping an otherwise vicious or dangerous animal of some kind. Furthermore, when proving the viciousness of a particular animal, the law specifically allows proof to be put forth of an ordinance requiring a heel or leash. Interestingly, Georgia’s statute also applies to any other vicious or dangerous animals if the same requirements are met although it does not apply to domesticated fowl, domestic livestock (but only with respect to using an ordinance to prove vicious propensity) or roosters with spurs.

What Should You Do If You're Injured By A Dog Bite in Georgia?

The absolutely first thing you should do is seek medical treatment for your injuries. Whenever we talk about personal injury lawsuits or potential legal claims, we first start with the part of the case that really has very little to do with the law. By far the most important part of any injury case is to make sure the victim seeks immediate and appropriate medical attention until their injuries have been fully treated in accordance with their physician’s evaluation. There is simply nothing more important than the victim’s health. The second most important thing you should know is that you do have a time limit within which you would have to file any legal claim. This is called the statute of limitations and is based on Georgia law. We can’t speak broadly when it comes to the statute of limitations because it requires a very detailed analysis of the facts of your case. As soon as you are sure you’ve sought any medical treatment you might need, the next thing you should do is call a dog bite attorney immediately and obtain legal advice on the next steps you should take. We offer free consultations by phone or video conference to those injured by vicious animals in Georgia. Call 419-900-0955 today.

How Do You Win a Georgia Dog Bite Case?

Georgia allows dog bite and dog attack victims to seek redress from negligent dog owners and keepers. To win compensation in these types of cases, the victim must prove that the owner or keeper was aware of prior attacks or dangerous propensity of the dog, or that the owner or keeper failed to properly secure the dog under leash or restraint laws. Evidence that the victim did not provoke the dog must also be shown. The dog’s breed is irrelevant as dogs are harmless until the case is proven. To prove the case, victims will need to gather witness statements, obtain reports from animal control or local offices, and determine whether any state or local ordinances were violated. As to recovery, the victim looks at the homeowners’ or renters’ insurance for compensation. Searches must be done to locate all available insurance. Business insurance may provide coverage if the dog is a guard dog. Coverage could  also be extended if a personal pet is kept at a business open to the public. There may also be umbrella coverage available to cover these claims. 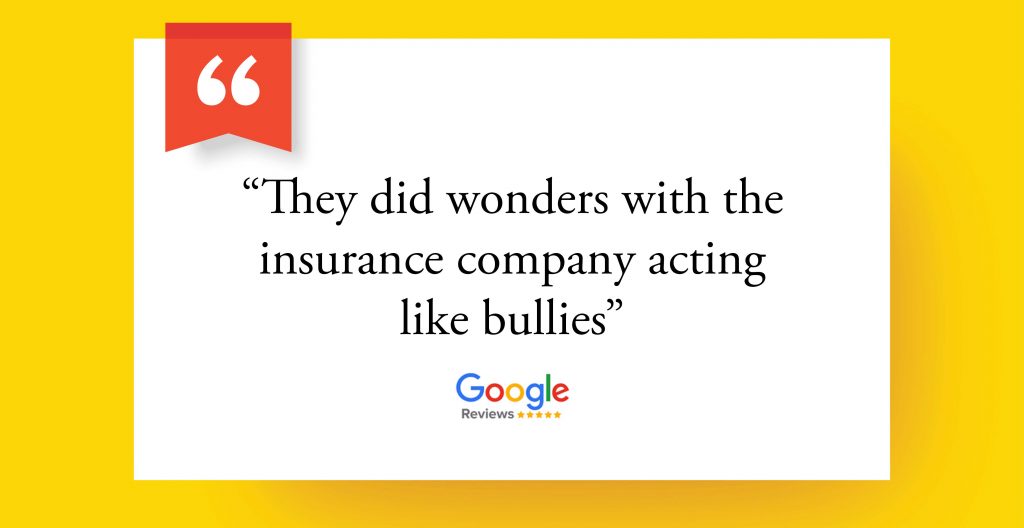 "A person who owns or keeps a vicious or dangerous animal of any kind and who, by careless management or by allowing the animal to go at liberty, causes injury to another person who does not provoke the injury by his own act may be liable in damages to the person so injured."

In 2012, the Georgia legislature followed up with this original statute with the enactment of the “Responsible Dog Ownership Law,” which was codified at O.C.G.A. 4-8-1 through 4-8-33. It provided some protection to both injured victims as well as dog owners. Georgia law allows counties and cities to create their own dog restraint and dog-bite ordinances. The standard asks whether the dog owner knew or should have known that the dog had a tendency to cause injury in question. This is sometimes called the “first bite rule”.

The first claim is known as the “one bite rule, the first free bite, scienter, or the common law rule.” This doctrine holds that a owner, harborer, or keeper of any domestic animal shall be held liable for your damages if it can be shown that:

In Georgia, the “first bite rule”  means that the dog has given a prudent owner reason to expect such behavior. In essence, the law looks at the  owner or keeper’s knowledge of the dog’s propensities. If they know the dog has bitten previously, or that the dog has threatened people, then there may be liability. On the other hand, if the dog only growls or barks at people, liability would not attach as there was not enough aggression.
Under this doctrine, you must either show that the owner, harborer, or keeper knew or should have known that the dog had the tendency to cause such harm. Even without a bite, the rule will impose strict liability if the dog previously growled, showed its teeth, luged, nipped, and even chased that would confirm the dog’s effort to hurt someone. A bite is not actually required even though it’s known as the “one-bite” rule. Rather the rule looks at the prior conduct of the dog and not an actual bite. That conduct puts the owner, harborer, or keeper on notice of the dangerous propensities of the dog.  The test is whether prior to your situation, the evidence establishes that the dog wanted to bite someone. This analysis will be fact based unlike a strict liability dog bite statute. Simply put, if there are insufficient facts, then you will not be able to prove your case. The “one-bite” rule is even helpful in a state like Georgia that has a strict liability statute. These statutes use different language than the common law. For example, the statute may not apply to a keeper or harborer. It may include only bites which will not provide complete compensation. Some statutes limit compensation by excluding medical bills and wage loss. In some states, the posting of a “bad dog sign” can vitiate liability. As such, you must look at  both the common law  rule and statute in order  to give you the most compensation for your injuries.

What Compensation Can I Receive if Injured by a Dog Bite in Georgia?

The following damages are recoverable in these cases:

What is the Statute of Limitation for a Dog Bite Injury Case in Georgia?

Under the Georgia statute of limitations, the victim has two years starting from the date of the accident to file the case in the appropriate court of law. If not, the case may be dismissed.