The 5 Worst Truck Accidents of All Time

Vehicular accidents are horrifying and can lead to fatalities, especially if it involves big trucks. They can plow through several smaller vehicles. Commercial freight trucks hauling goods and products across the country are important contributors to the economy, but because of meeting deadlines, driver’s stress levels, lack of focus and poor maintenance, trucks are the leading cause of accidents, debilitating injuries, and death as well as damage to property. Here is a compilation of the worst truck accidents in the US.

Always be careful on the open road, you’ll never know what you’ll encounter. And for personal injuries caused by truck accidents, visit our website: www.sawanandsawan.com for more info. 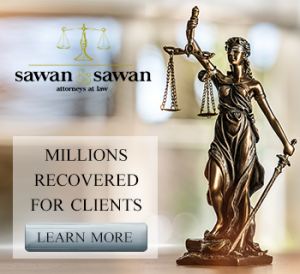