Courtrooms are catching up with technology, especially with respect to admissible evidence. However, this is made more difficult due to the fact that almost everyone communicates digitally – meaning that threats and harassment are expressed differently such as in texts and messages – including emojis. Can an axe or knife emoji be threatening? Or can a few hearts sent by a boss to a subordinate be admitted as evidence of sexual harassment? One thing is for sure, courts are still grappling with the nuances involved in digital communication such as emojis and their admission as evidence in a given case.

How Emojis Have Invaded the Courtroom

How the Chinese Government Is Trying to Quash Coronavirus Rumors on Social Media How Wikipedia Fought Back Against a Ban in Turkey Who or What Is Behind the Curtain of the Circle in The Circle? How to Clear All the Information Facebook Collects From Your Web Browsing Media coverage about the appearance of emojis in court cases suggests we should all be like 😱.

The onslaught of emojis flooding the evidence scene have left many senior judges – which are often less familiar with the digital vernacular – puzzled. Cases with emojis as proof have increased every year, from 33 in 2017 to almost 50 in the first months of 2019. It is an understatement to say that the courts aren’t ready for this. There are no rules or guidelines on how to interpret or approach digital vernacular. To avoid confusion, interpretation is often left to one fact finder – either the judge or the jury – who is left to merely guess as to the intention of a specific emoji. Yet, in other cases, they are omitted altogether as being too speculative.

Emojis are widespread in criminal cases and in cases of sexual harassment. One example was in a murder case in Massachusetts, wherein the prosecutors argued that an emoji with Xs as eyes expressed that there was premeditation and and was sent as a warning for an upcoming attack. In civil lawsuits involving workplaces, the smiley face emoji sent by a manager to a terminated employee was deemed as meaning that he was “happy to let the employee go”. Emojis are no longer just personal expression, but are now vernacular nuances that can be interpreted as threatening and deadly.

To some, sending a knife, axe or gun as an emoji can be a joke. But for others who are in certain situations, it means threat or harassment. The problem with emojis is they are open to any interpretation, depending on situation, context and cultural reference. They are not part of the universal language – if there even is a universal language of emojis.

The rapid evolution of technology is hard to keep up with, whether on the personal or the institutional level. Rules and guidelines are yet to be drawn on how best to use digital vernacular as proof in court and not overstep the boundaries of self-expression or otherwise project intent where there is none.

Using Digital Evidence in the Courtroom

A legal analysis into the admissibility of electronic communications – such as emojis – seems to leave more questions than answers. In order to have social media information admitted into evidence, a proponent must establish that the information is relevant, authentic and does not violate either the hearsay or best evidence rule. In an ideal circumstance, the proponent of the admission of evidence can obtain a stipulation for much of the groundwork. However, where this is not possible, establishing authenticity can be exceedingly challenging. This is due to the fact that, as on Federal Judge commented, “anyone can put anything on the internet… [the internet is] one large catalyst for rumor, innuendo, and misinformation” St. Clair v. Johnny’s Oyster & Shimp, Inc., 76 F. Supp. 2d 773, 774-75 (S.D. Tex. 1999). It is “voodoo information”. Id. at 775.

In general – the two major hurdles for the admissibility of digital content are timeliness and authorship. Joshua A. Norris & Krystal Pfluger Scott, How to Authenticate Social Networking Sites, The Legal Intelligencer, Feb 4, 2011. The difficulty with timeliness is that it can be difficult to prove that content added was done so in the relevant timeframe. Perhaps even more difficult is proving that a photograph posted on a social networking site was taken within close proximity to its publication. Absent a stipulation, these hurdles can become unsurpassable. Authorship is also difficult to establish when disputed due to the general accessibility of the internet.

Generally, the Federal Rules of Evidence are applicable to such questions of authentication. Federal Rule of Evidence 901(a) establishes that “the requirement of authentication or identification as a condition precedent to admissibility is satisfied by evidence sufficient to support a finding that the matter in question is what its proponent claims.” The rule goes on to provide illustrations of examples of proper authentication including “testimony of a witness with knowledge that a matter is what it is claimed to be” and “distinctive characteristics and the like, appearance, contents, substance, internal patterns or other distinctive characteristics, taken in conjunction with circumstances.” Fed. Rule 901(b)1, 4. In application, this rule means that it may be possible to authenticate timeliness or authorship of digital transmissions by various methods. For one, a proponent for admissibility may be able to find a witness who was present at the time the transmission was made or photograph was taken. Secondly, it may be possible that the particular transmission at issue bears such a distinct character as to be reasonably attributed to other stipulated transmissions, and as such authenticated.

These questions were litigated in the case of Tienda v. State, No. 05-09-00553- CR, 2010 Tex. App. LEXIS 10031 (Ct. App. Dec. 17, 2010). In this criminal case, the Defendant was charged and convicted of murder. Id. Myspace content was admitted into evidence, over the Defendant’s objections that there was no proof that the pages at issue were created and maintained by him. Id. The Appellate Court was influenced by the language in Federal Rule of Evidence 901(b)4 which allowed an inquiry into the circumstances surrounding a transmission for the purposes of authentication. Id. In this case, the Myspace content in this matter showed that the owner referred to himself as “Smiley” or “Ron Tienda, Jr. in Dallas” or “D-Town”. Id. There were photographs of appellant on the pages in question and references to the murder, placement on electronic monitoring and comments regarding arrest. Id. The court said:

“the inherent nature of social networking websites encourages members who choose to use pseudonyms to identify themselves by posting profile pictures or descriptions of their physical appearances, personal backgrounds and lifestyles. This type of individualization is significant in authenticating a particular profile page as having been created by the person depicted in it. The more particular and individualized the information, the greater the support for a reasonable juror’s finding that the person depicted supplied the information.”

Your honor, it's an eggplant: Lawyers call for guidance on interpreting emoji

When judges in Britain hear evidence of a crime, the appearance of an eggplant icon in people's online chatter may not mean what they think it does. Noting the rise of emoji in court cases, and the multiple meanings couched in images such as a peach or a bathtub, lawyers in Britain are urging the judiciary to issue guidance on the interpretation of the digital symbols, according to the Times of London. 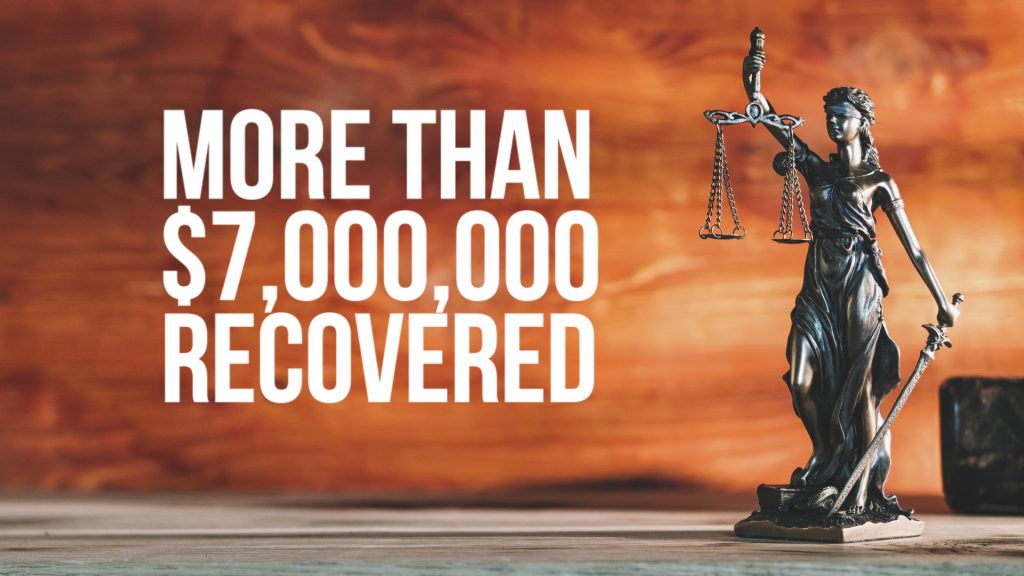 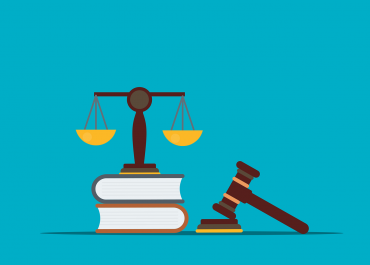 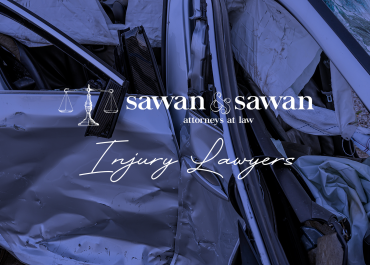