Do I Need a Liquor License to Sell Alcohol in Ohio?

If you have found this page, you are likely wondering if you need a liquor license to sell alcohol in the State of Ohio. To begin, it’s important to understand that alcohol sales in the United States have never been entirely deregulated. In 1970, the United States Supreme Court recognized that “in 1660 the precursor of modern-day liquor legislation was enacted in England which allowed commissioners to enter, on demand, brewing houses at all times for inspection. Massachusetts had a similar law in 1692.” The Colonnade Catering Corporation v. United States, 397 U.S. 72.

Ohio follows this regulatory framework. In 1933, when the 21st amendment was passed ending prohibition, the States were expressly permitted to pass laws relating to the transportation, importation and use of alcohol within their borders.

Therefore, in modern day Ohio, you will likely need one of a variety of licenses to sell, manufacturer or distribute alcohol within the State – unless a narrow exemption applies. Depending on the unique attributes of your business, you will need a specific license that permits you to buy, sell, manufacture or distribute alcohol in Ohio. This regulatory framework can be complicated, but getting it right ensures that you do not subject yourself to potential criminal penalties as outlined below.

Also remember that some types of alcohol are much more heavily regulated than others. For example, the State of Ohio maintains a public ownership monopoly on all bulk spirituous liquor sales in Ohio. Ohio’s system of state control represents a significant funding source for the state, as each sale of liquor is subject to ad valorem mark-up and excise taxes, which can be as high as $9.87 per gallon of liquor sold. The Division of Liquor Control enters into agency agreements with private entities to establish and operate State licensed liquor agencies throughout the state. 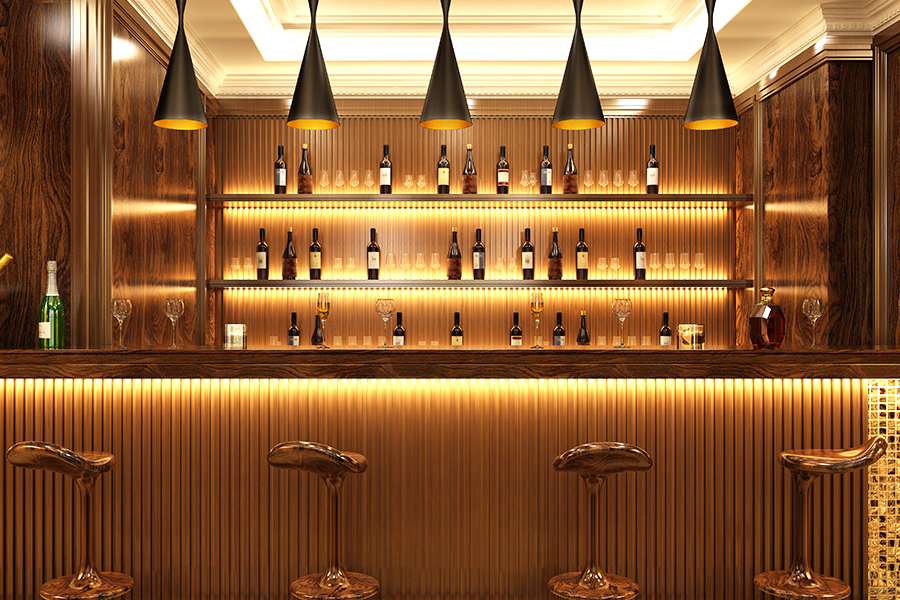 Looking to Buy or Sell a Permitted Business?

How to Transfer a Liquor Permit

Ohio’s liquor control laws contain a variety of statutes. Depending on which code section is found to have been violated through the adjudication process, penalties can vary. These penalties are specifically spelled out in ORC 4301.99.

Notices of Liquor Control Violations in Ohio Under ORC 4301.991

The law governing liquor licenses in Ohio can be found in part in Ohio Revised Code Chapter 4301 (Ohio’s Liquor Control Law). One unique element to Ohio’s criminal laws related to liquor control is an Ohio liquor law statute commonly referred to as the “notice of conviction or acquittal of liquor control violations.” This statute is found in Ohio Revised Code 4301.991 and reads in pertinent part that:

This means that after a conviction for a violation of Ohio’s liquor control laws, the statute provides that a notice will be sent to a variety of executive officers – namely the superintendent of liquor control and director of public safety. This is similarly true for not guilty verdicts. Therefore, if you are found guilty of selling liquor without a license, for example, many of the highest state decision makers will be notified of the criminal conviction or lack thereof. It is also important to note that this guilty verdict could relate to violations of any of the sections ranging from ORC 4301.01 to ORC 4301.74 so the notice provisions apply to any violations of any of the statutes in that sequence – not just selling liquor without a license in Ohio.

Ohio Revised Code §4301.20 contains several scenarios that are exempt from Ohio Liquor Control laws. We strongly advise you to seek legal representation to opine on your specific situation if you believe one of these categories applies. The categories provided for in the law are as follows:

Ohio law also prohibits any license or permit holder from providing free alcoholic beverages in connection with the operation of a permitted business. In particular, Ohio Revised Code §4301.22(D) [http://codes.ohio.gov/orc/4301.22v1] states that:

While this law prohibits a bar from saying “drinks on the house,” it does not prohibit a bar from allowing one patron to pay for numerous alcoholic drinks for a group.