On Saturday, September 1st, 2019, Actor and Comedian Kevin Hart was involved in a serious car accident near his home in Calabasas, California. According to reports, the 1970 Plymouth Barracuda was being driven by Hart’s driver, Jared Black, when he lost control of the vehicle – causing it to go off the road and down an embankment. The car accident occurred right down the street from his home. The cause of the accident remains under investigation.

There were three occupants of the vehicle, and two of the three were trapped after the accident. Kevin Hart was able to leave the scene to seek medical treatment. The vehicle had to be cut open to remove the other two occupants.

Patrol officers report that they have determined that Black was not under the influence of alcohol or drugs at the time of the collision.

Reports of the car accident indicate that Hart suffered serious back injuries. 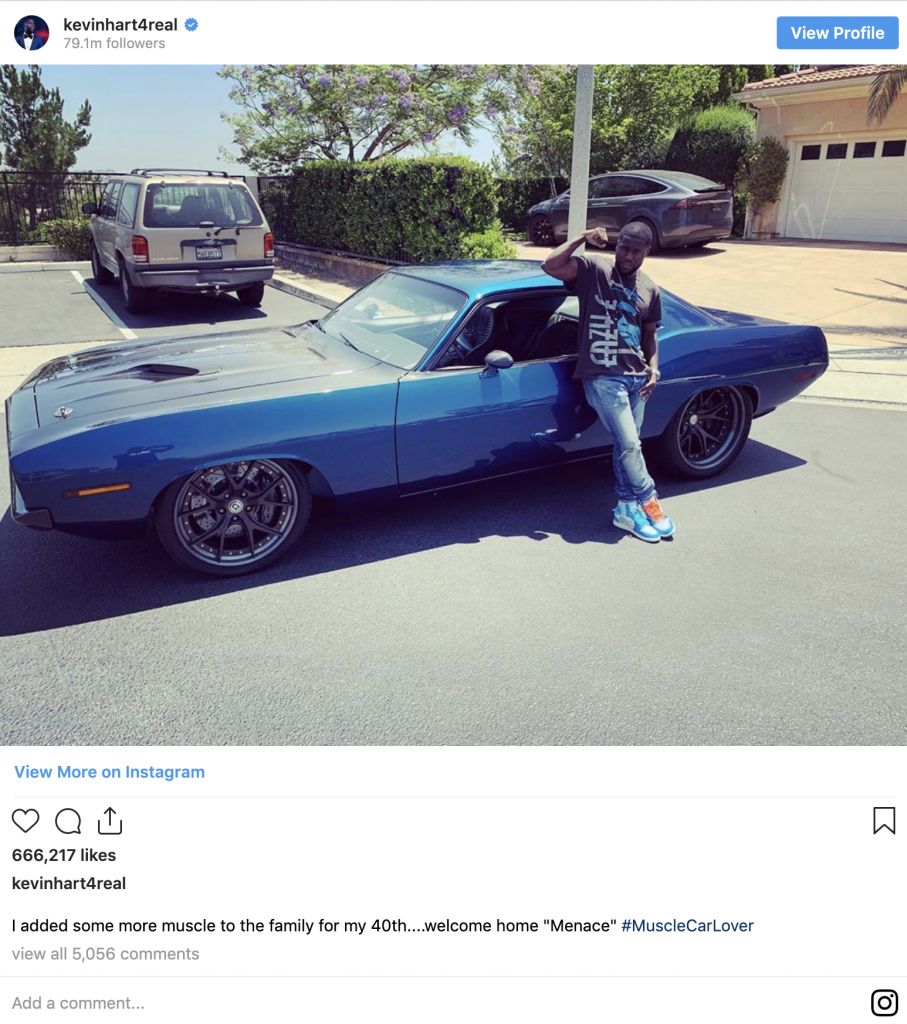 To learn more about what you should do after a car accident, click the links below to read content from the Toledo car accident lawyers at Sawan & Sawan.