If you are wondering if you or a loved that was injured or killed by a drunk driver can sue a bar that over-served the patron under Ohio Law, the answer is – it depends. According the statistics compiled by the Ohio State Highway Patrol, there are some alarming statistics in the State of Ohio. The amount of fatalities as a percentage of total fatalities in Ohio is as follows:

Total Vehicular Deaths in Ohio in 2019

OVI-Related Vehicular Deaths in Ohio in 2019

According to these statistics, nearly half of all traffic fatalities in the State of Ohio are a result of operating a vehicle while intoxicated. To deal with this sad reality, many states have passed what are referred to as “dram shop” laws. A dram shop is a historical term used to refer to a tavern or bar. These laws aim to hold drinking establishments responsible for injuries caused by over served patrons is some circumstances.

It’s important to remember that the vast majority of bar and restaurant owners are responsible – and Ohio’s dram shop liability laws are not aimed at them. Instead, Ohio’s Dram Shop law aims at holding certain especially bad actors responsible for the ensuing damage a patron causes after driving drunk. The law – contained in Ohio Revised Code §4399.18 – first makes a distinction based on where the injury occurs (On Premises or Off Premises).

For on premises or parking lot injuries, the owner of the liquor permit can be held liable if it can be shown that their negligence proximately caused the personal injury. This can often be shown by the specific instances leading up to the injury – such as a decision of the liquor permit holder to ignore a known risk. On the other hand, in order to recover for an injury or death that occurs off premises, a plaintiff must show the following:

2. That the person’s intoxication proximately caused the personal injury, death, or property damage

Who is a "Visibly Intoxicated Person?"

This is one of the more frequently litigated definitions when handling personal injuries involving a drunk driver. However, Ohio Law does help to answer this question to some extent. We begin with Ohio Revised Code 4301.22, which clearly states:

While it doesn’t define a “visibly intoxicated person”, it is a starting point for any dram shop liability case. Courts that have considered whether someone is visibly intoxicated have determined that such fact specific questions must be considered in context of all the unique factors involved. However, certain characteristics of a patron are useful in aiding the fact finder. These factors include things such as:

When litigating a Dram Shop liability case, it’s important to explore whether the liquor permit holder is employing certain best practices in limiting excessive intoxication. Some of these best practices include:

About the Authors: Sawan & Sawan is a Toledo, Ohio based Personal Injury, Civil Litigation, Truck Accident, Car Accident and Insurance Law Firm with lawyers licensed to practice in Ohio, Michigan and Georgia. 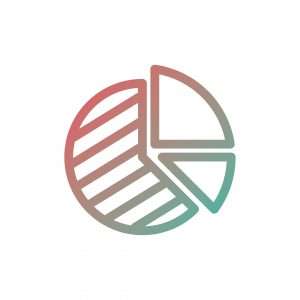 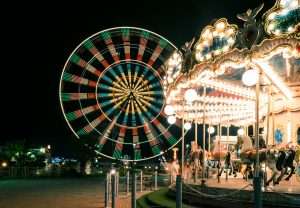 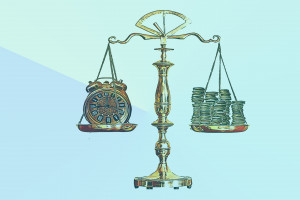 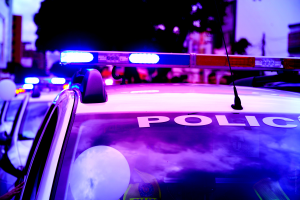 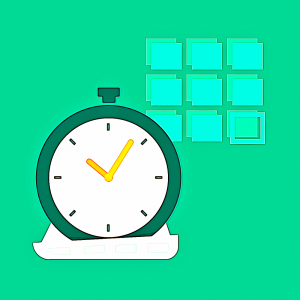 How Long Does a Person Have to File a Personal Injury Lawsuit in Ohio? If you or a loved one is injured by another’s negligence, 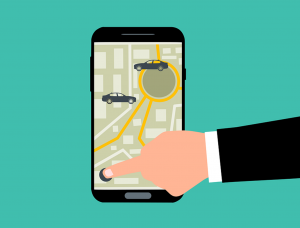