Apple Inc. (AAPL) is certainly no stranger to lawsuits. However, a new lawsuit filed with the United States District Court for the Northern District of California claims that the Apple Watch has a known defect in it’s design that creates a “dangerous slice risk.”

According to the lawsuit, the lithium ion battery housed inside the Apple watch is prone to swelling. The design of the Apple Watch doesn’t leave much room for this expansion, so users are reporting that the screen is often pushed out, leaving a razor sharp edge that has caused significant lacerations and damage to people. 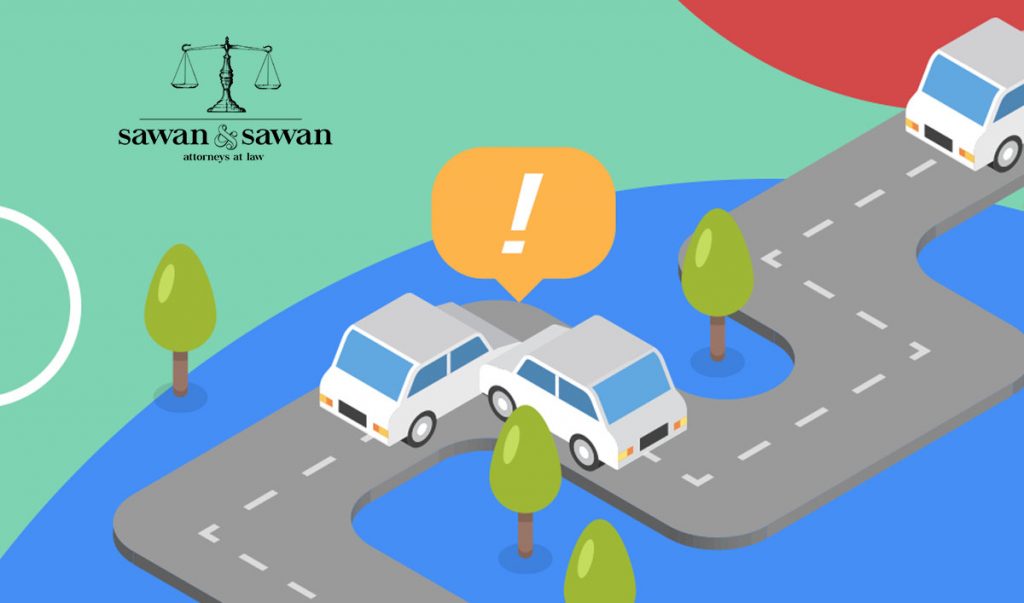 Injured in an accident?

One of the lead Plaintiffs, Chris Smith of Alabama, claims that he was golfing when the watch slashed open a vein, causing him to lose a significant amount of blood. Surprisingly, this does not appear to be the only time that Apple has been made aware of this issue. In 2018, the website MacRumors published an article stating that Apple was “now offering free repairs of 42mm Apple Watch Series 2 models with Swollen Batteries.” Further, in a 2015 patent filing by Apple, the company mentioned that there was a possibility that the battery could swell and lead to physical damage to the device.

According to the lawsuit, the screens at issue “are made either of Ion-X glass (aluminum models) or sapphire crystal glass (stainless steel and titanium models) and each have a razor-sharp edge on all four sides.” If certified, the class action is looking to represent anyone who owned a watch from the first edition in 2015 until last year, excluding anyone with the new Watch 7 series. The Cupertino-based electronics company has previously faced another class action lawsuit over the watch screen in 2018.

In that case, complainants alleged a similar flaw that caused the screens to crack, shatter or detach. They said that Apple was aware of the defect but chose not to honour any warranty claims. They sought $5 million USD in damages, but it was thrown out by a federal judge who said the “plaintiff failed to identify a specific defect.” 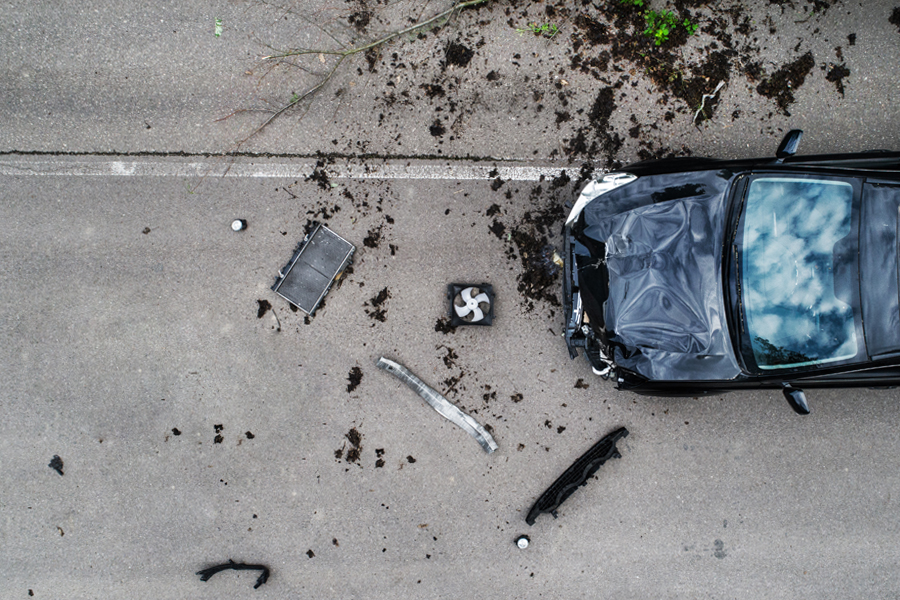 The Top 10 Causes of Truck Accidents